I had been reading about farming without soil and advanced farming techniques but a recent article on NatGeo really piqued my interest.

I was then lucky to know about a day long workshop on Hydroponics being conducted by someone who was practicing it at home. This post is my notes from the workshop. Please bear with incomplete senteces etc - as these are rough notes.

Hydroponics is growing plants purely with water & without soil. 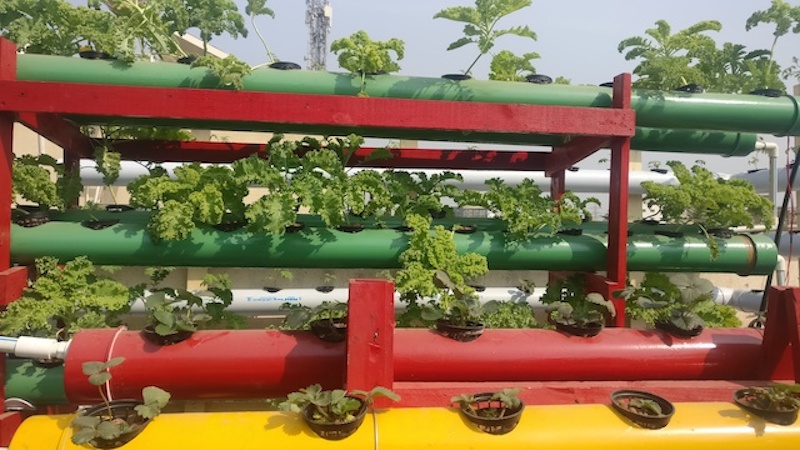 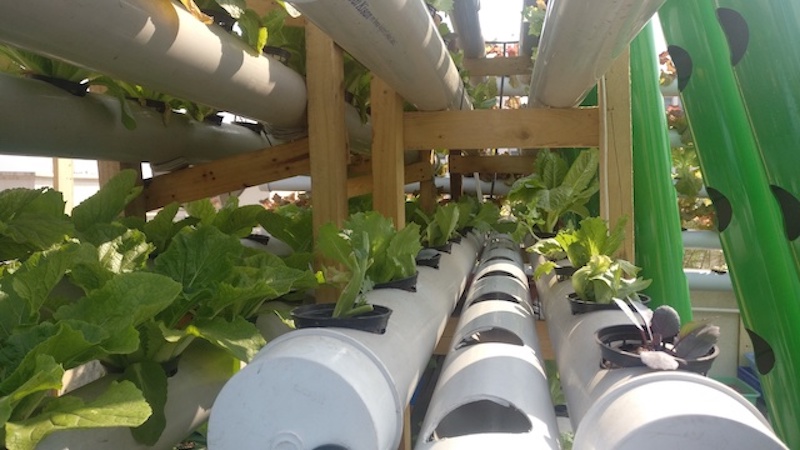 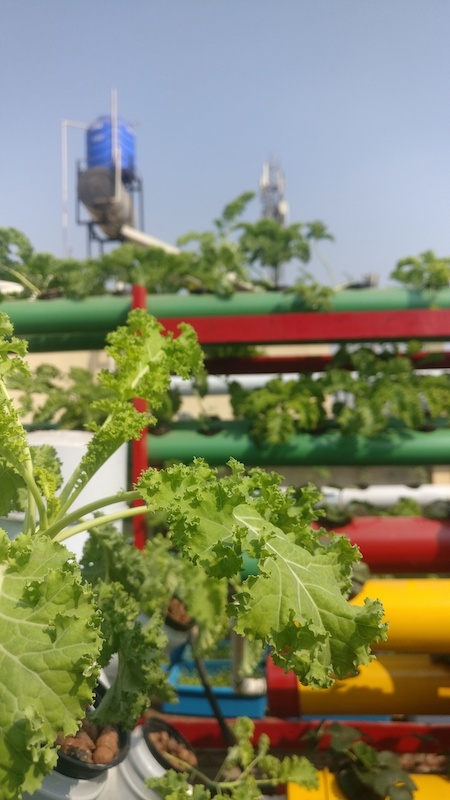 The friend also had Strawberry growing on the plants 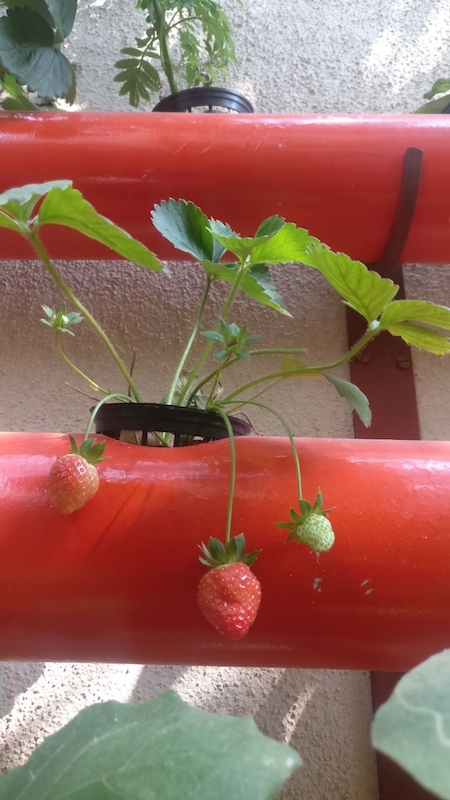 I also started a pilot project based on workshop and I have intial sproutes - let’s see how this goes.

The setup with 4 rows and 40 plant units

The first sproute from the above setup

Roots are not strong because they don’t have to work against soil.

NFT/nutrient film technique, in which nutrition is passed from a central nervous system. Channels (PVC pipes) are used to build a system. Go for upvc - which is virgin and branded one. don’t go for recycled. instead of channels pvc pipes will work. The outlets and inlets are at middle/raised not at bottom so that even if power goes off for some time, the water stays in pipes.

Use gravity to let water flow through channels so you can optimize the pump side. Also bigger plant makes sure that nutrient strength is high and also don’t need to worry about PPM or TDS. In commercial farms you might need - nutrients injector etc. for super large scale (larg meaning 10s of acre)

Israel companies have built software for monitoring system. Some people flow water horizontal vs. vertical. amount of light required will be higher in horizontal.

Manual pollination - has to be done in indoor setup (In nature bees take care of this). flowers are of male and female type. for cucumbers both are different flowers. in case of tomatoes - the top part is male and bottom is female

Can be done in boxes, buckets, or in wood too. The temperature of water is good between 25-28 degree c. If you are doing commercially - then keep it underground or use jute to keep it cooler. Hot water makes the nutrients ionically more charged. In hotter temperature, put more water compared to nutrients, and in cool water put less water. Use matka or similar thing for cooling water.

In oxygen based DWC, you don’t have to worry about higher level of water. less frequency of water is needed. But in kratky method - the water should be maintained to have air available at top. roots are also exposed to water. In oxygenation based dwc, the yields are higher. Wick system is similar to diya - the diya has oil and a wick and wick absorbs water for diya.

In home setup, don’t mix greens and other types. in commercial even dont mix greens.

NFT great for greens and strawberries, DWC for flowers and fruits 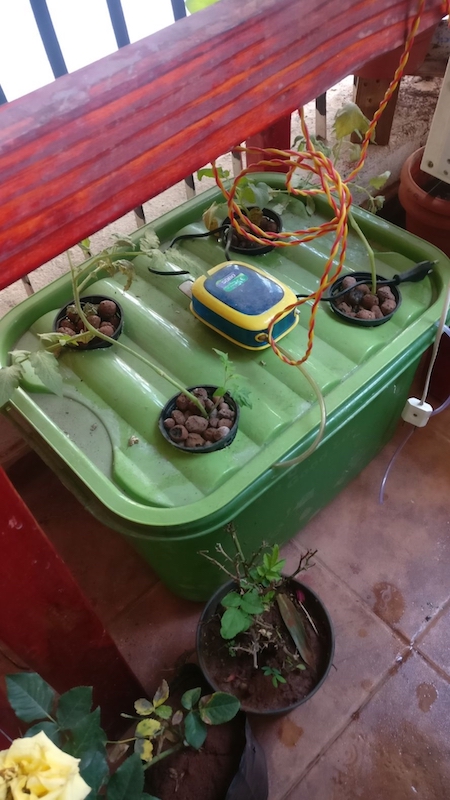 Vertical system - have a bigger pipe so that in given circumference - you can have more plants. Might need a bigger motor for multiple vertical pipes. vertical is great for space saving but other tradeoffs exist such as you can not power off the pump. Shower used in vertical tower: 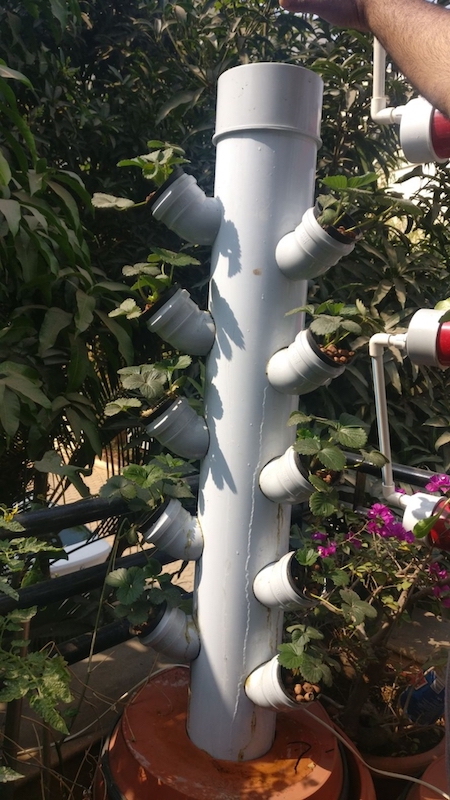 One option is grow media inside and the plant thrives - great for fruiting. drip water is used. Dutch gives more space for roots. the cover can be drilled to hold plants 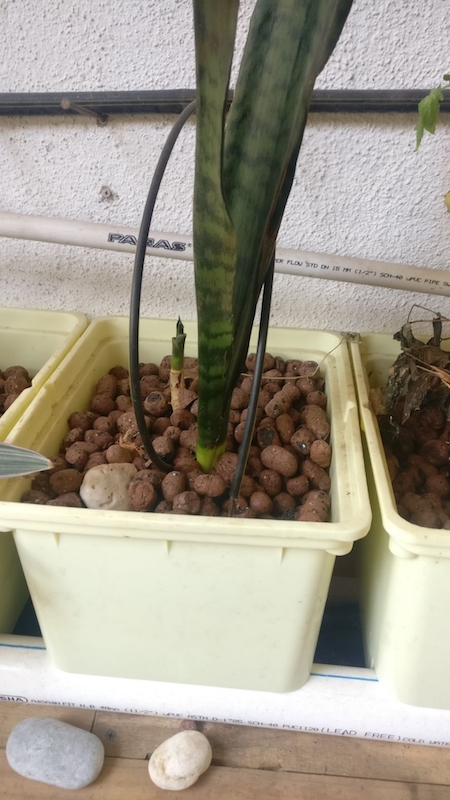 Fill tank and once it reaches a point. so media is let’s say 3 inch then water should be till 3 inch - and then you drain entire water. this process wets the media and also adds oxygen.

Put nutrients in a container, whatever it absorbs it does and then rest of it comes out. you can grow things like banana and things. the coco pit is used as a base. in a day once or two go waste so to speak. In grow media there is possibility of growth of nutrients/salt and it becomes white. you should use furtigation (only water) and irrigation (water+ nutrients) alternate. or once a week futigation and so on.

In dwc box itself you setup sprays, you don’t have water but foggers or spray - you need a pump etc. small opening of spray gets blocked and maintenance high.

Using fish. main business should be fish and plant as side product. You also need microbes and iron to break amonia from fish poop into nitrate. It is also succceptible to infection and fish die! Also filters and maintenance is super costly. in Hydroponics - 1/2mg or 1/2ml per litter of nutrients are needed.

Stages of a plant

- Death of the plant

In the following paragraphs the above process is discussed loosely along with related items.

Seed itself does not need any nutrients. In hydro we avoid as much as possible the soil based roots - as many roots need to be cleaned and also go in a state of shock. As soon as sprouting - bring in under sun. But media should not dry completely. or put in sun for half the day. Putting in sun hardens them - as sun makes them stronger. After this stage you can put in the system and start germination. Above thing takes about two weeks and can be done in trays - as we cab optimise use of system.

you can take a stem from an existing plant and then root it somewhere else so the whole process of germination and all is avoided.

Commercial - you cut the plant sooner.

Death - the place for hydro has to be cleaner and safer than the soil based one.

Pest - 75 % are soil and others are 25% so the site should br always away from the soil or farm. Barren land with water is best. For pest control - use neem oil in water. Also milk - spray on plants, any milk will do.

Used for early germination and sprouting. Media for germination: sponge dont use as it will retain lile 80% water, rock wool retains only 40% water. Dip in water and then let it drain, then add seeds. then cover for 2⁄3 days and finally let it be in sun.

Grow media should not hold more than 40% of water. these kubes are 2rs reach. Also since you don’t touch roots - there is no chance of root shock 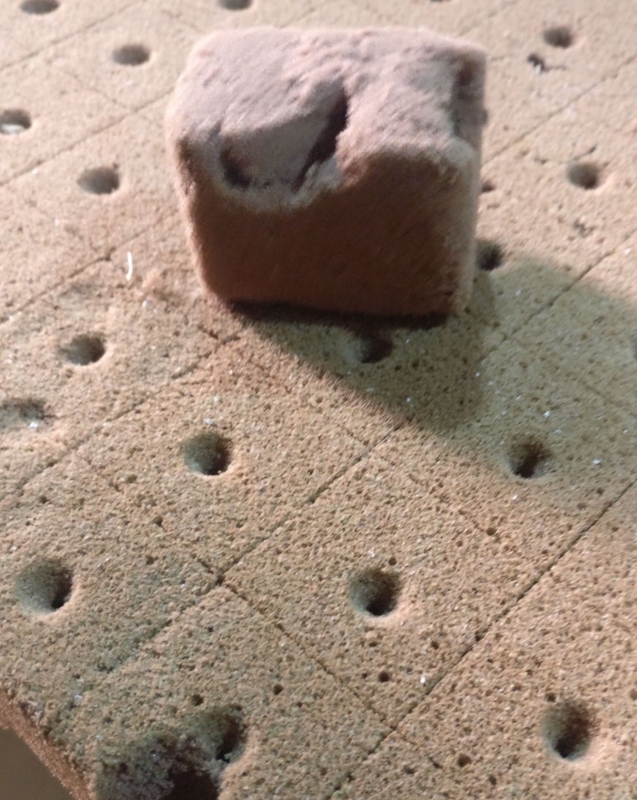 Is another kind of grow media. you get in litters. Enough of four cups of 3 inch. try not using smaller than 3 inch cups. lacca balls cost 40-80 rs a liter. the more brown and light they’re are better they are. All these are neutral media and don’t affect the ph of water.

how to translate this intro dosage?

CF is conductivity factor, EC is electrical conductivity but need not worry about in small setups. only care for ppm/tds and ph, again ph varies over lifecycle

For maintaining a consistent environment

Companies in the space

A seed after germination and before being transferred to system 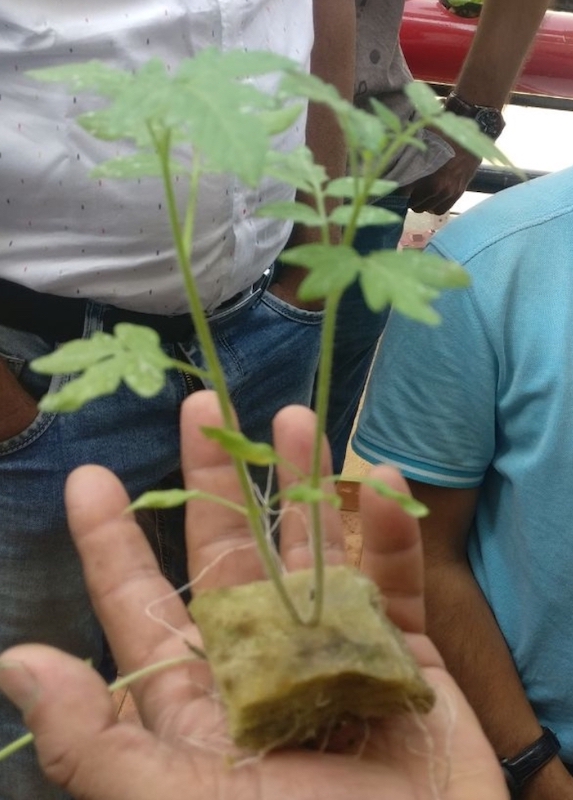 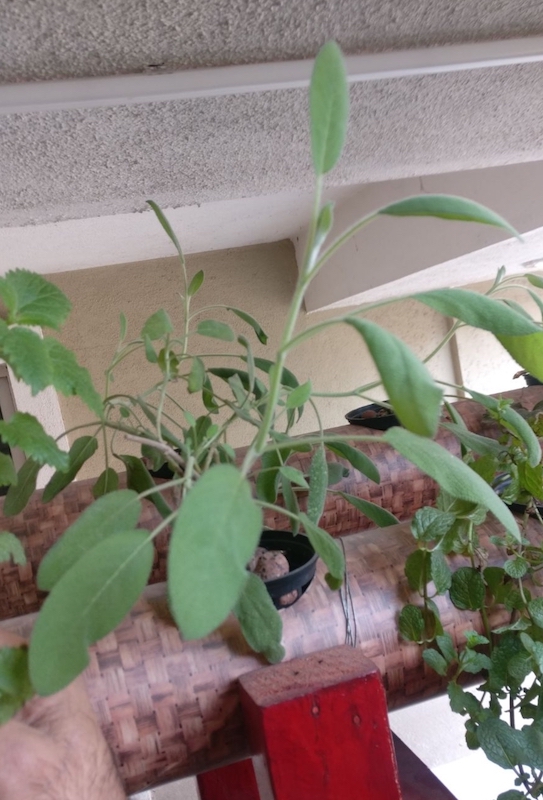 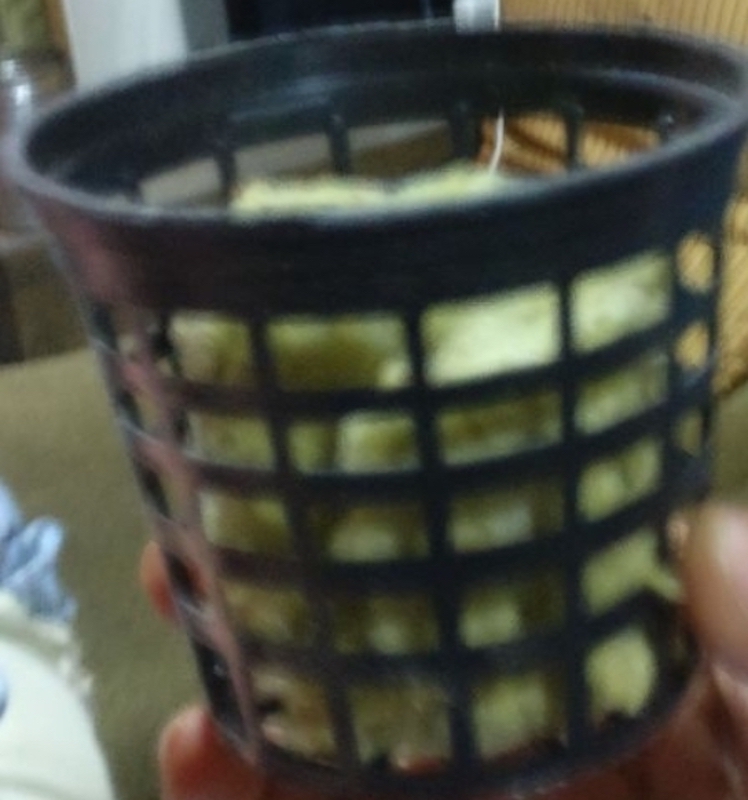 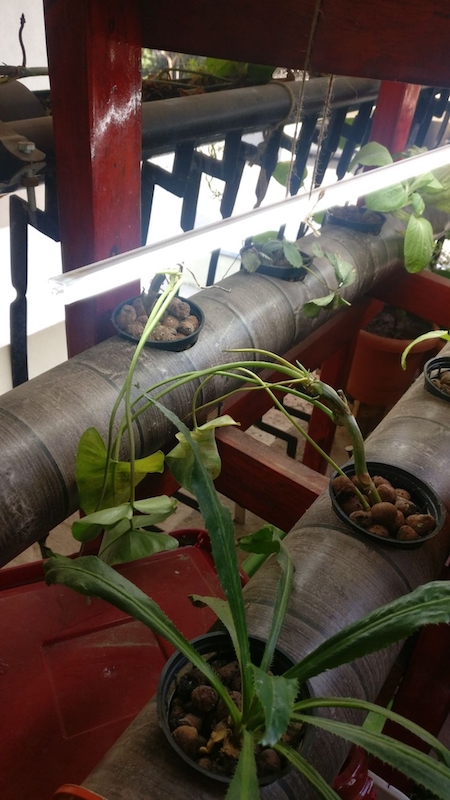 A mint leave from a Hydroponic plant, tastes very crisp and flavorful 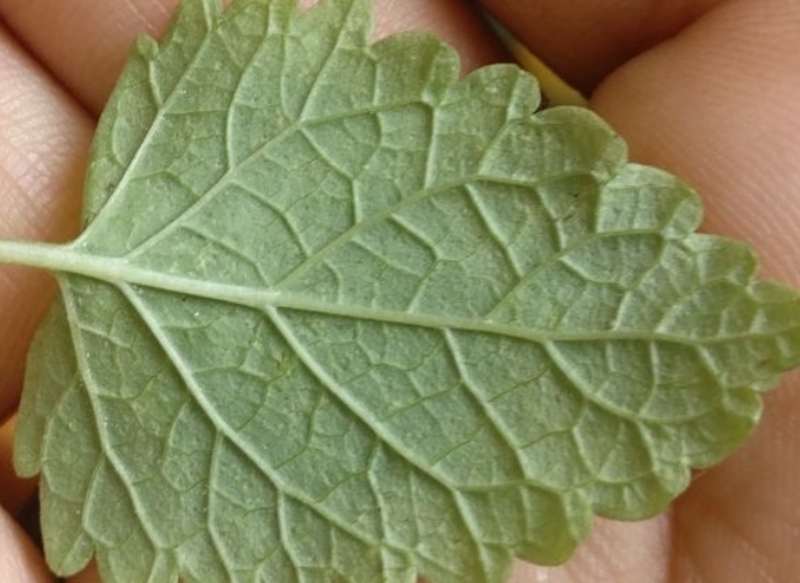 The cover used in the Dutch/Bato system 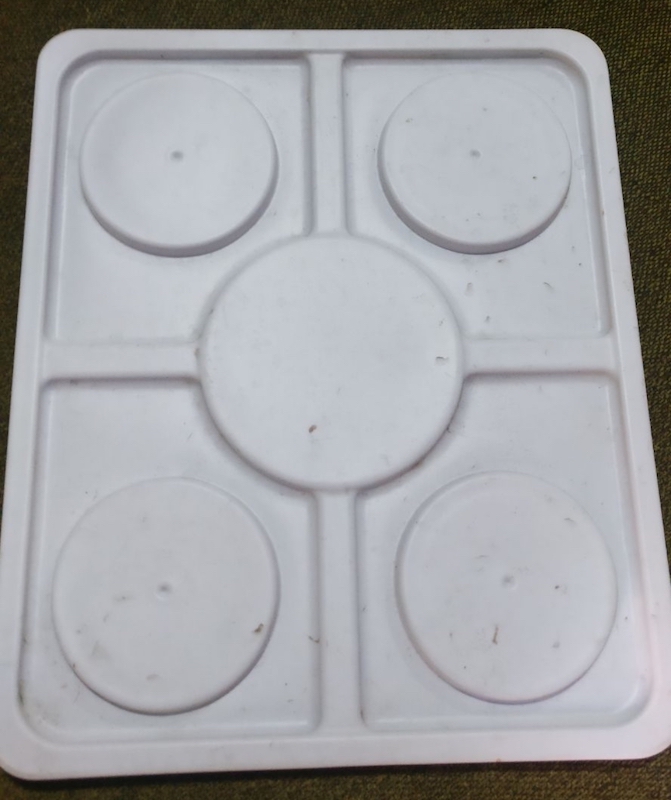 The Water shower used in a vertical tower system 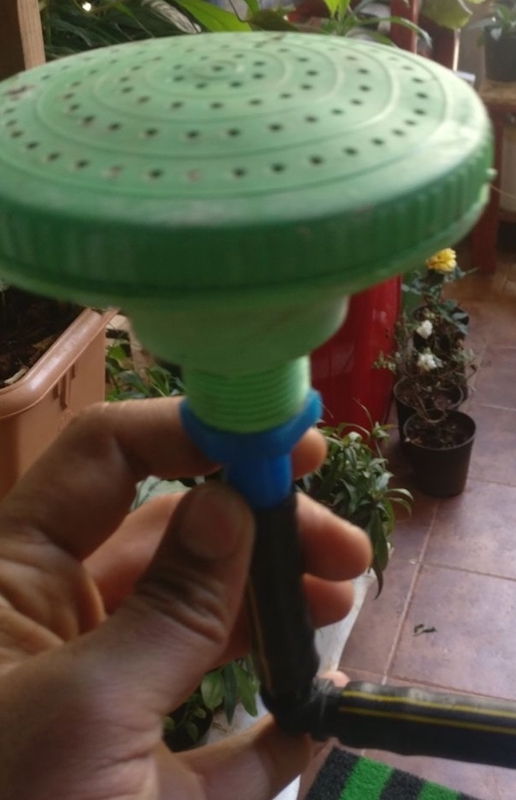 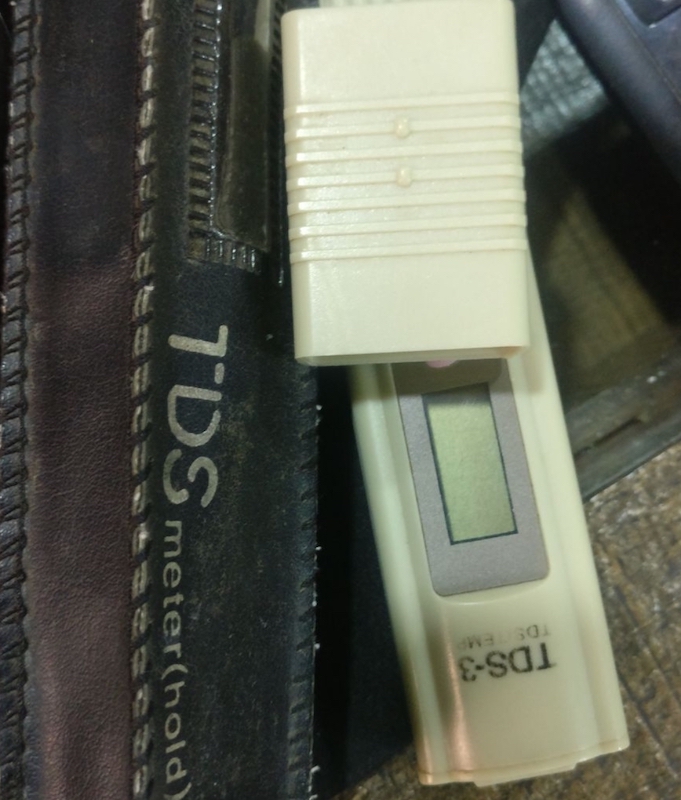 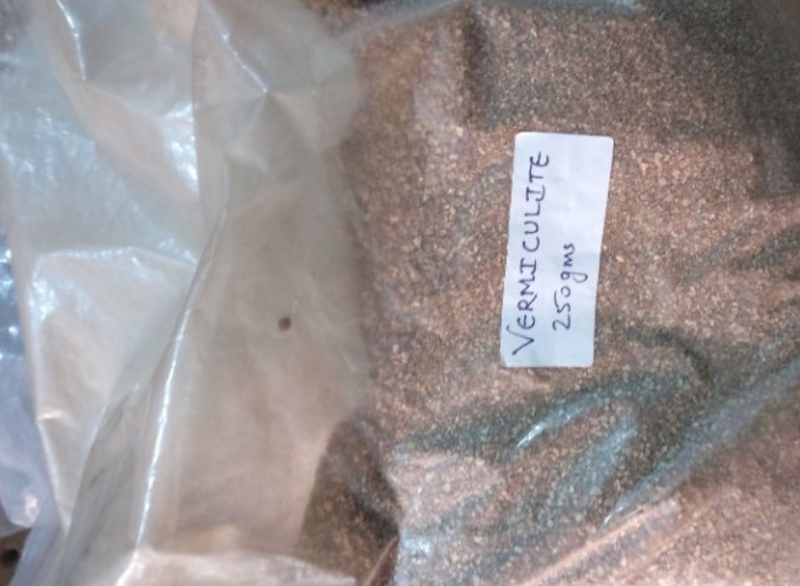 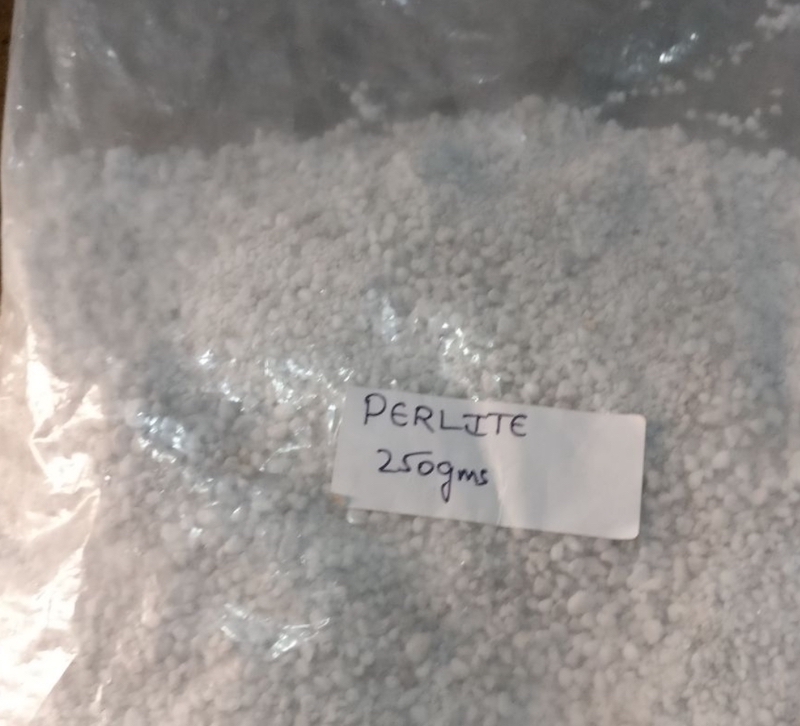